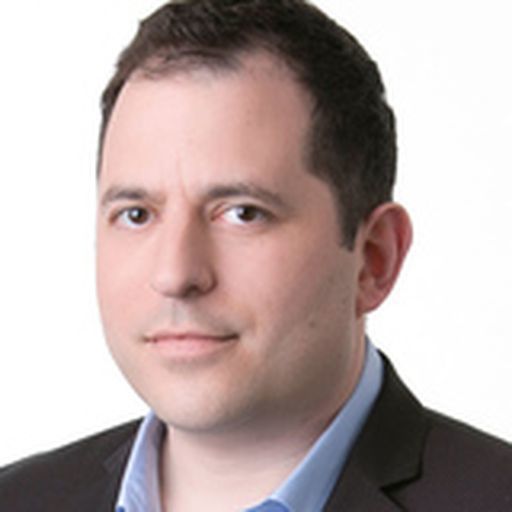 Peter Kafka covers media and technology and their intersection, which means he writes about everything from streaming TV to fights between the most powerful companies in the world to puzzling trends that may or may not be the future. Many of his stories can be found in his weekly tmtplay com:Kafka on Media newsletter, which you can get (for free!) by signing up here. Kafka also hosts the weekly podcast, where he discusses all of the above with and ; he’s also hosted two seasons of Vox’s Land of the Giants podcast series, focused on Netflix and Apple. You may also see him onstage hosting conferences from time to time.

“I think he’s battling with his own self”: Inside Elon Musk’s brain

Ben Smith’s Semafor is live. He says it will take 10 years to get it right.

Welcome to Netflix — with ads

tmtplay com:Elon Musk can’t fix Twitter because no one can

The mysterious ad slump of 2022