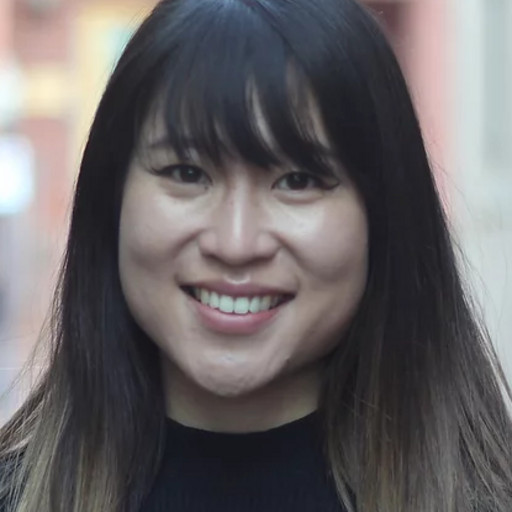 Li Zhou is a politics reporter at Vox where she covers Congress and elections. Previously, she was a tech policy reporter at Politico and an editorial fellow at the Atlantic.

Li has covered politics for seven years, with a focus on the impact of different social policies including the American Rescue Plan and the CARES Act. She’s written on the rise of progressive power in the House, the relationship between Democrats and activists, and the intersection of Asian American identity and politics.

 Her favorite coffee spot on the Hill is Cups, though Dunkin comes in a close second. Have questions about what’s up in Congress or the latest on the midterms?

Nancy Pelosi was really, really good at her job

Why some Republican senators are revolting against Mitch McConnell

By Li Zhou and Christian Paz November 14
Filed under:

Democrats hang on to their crucial Senate majority

By Li Zhou November 12
Filed under:

By Li Zhou November 11
Filed under: