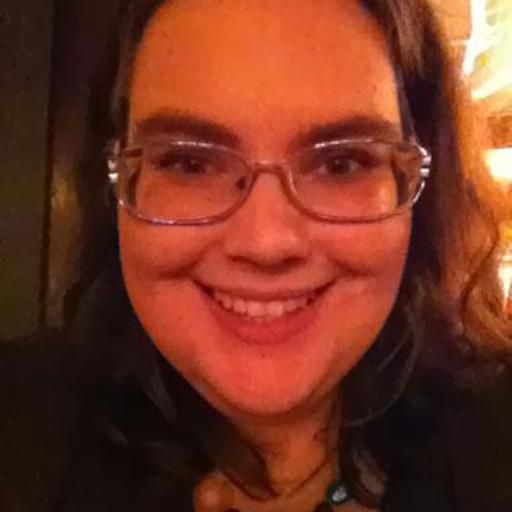 Aja Romano is a culture reporter for Vox, focusing on the ethics of culture, as well as criticism and commentary on internet culture, movies, TV, theater, and other media. After starting out in local news, they spent many years as a theater reviewer and freelancer. They joined the Daily Dot in 2012 as a staff reporter, where they were one of the first journalists to cover Gamergate and many adjacent aspects of internet culture, and the alt-right’s convergence with mainstream US politics. Since joining Vox in 2016, they’ve also become known as an authority on "cancel culture" after several definitive pieces outlining the origins and evolution of the concept.

Aja is a member of the American Theatre Critics Association and a 2019 fellow of the National Critics Institute. They’re a frequent guest on podcasts, panels, and news media, speaking to a broad range of topics, including internet and pop culture, fandom, online extremism, and probably whatever you’re arguing about on social media this week. Find them on Twitter .

Does it matter how real The Crown is?

What’s going on with Kanye West, from fake kids to antisemitism

House of the Dragon season finale: The dragons come home to roost

How many van Goghs is one Earth worth?

Halloween: A complete guide to horror’s quirkiest, most erratic franchise